How To Develop Computer Games In Ruby 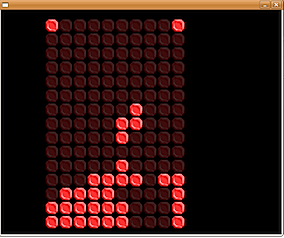 In the first of a series, Andrea Wright looks at how to create games using Ruby. The series isn't a tutorial level set of articles, but instead a walk through some of the major libraries and technologies you can use along with some code examples. In this first edition, Andrea looks at Ruby/SDL, Rubygame (inspired heavily by PyGame, a significant Python game development library) and RUDL.