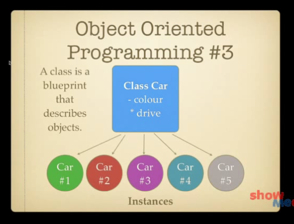 Introduction to Ruby is a well produced set of four videos by Lucas Holland that provide an introduction to both Ruby and object oriented programming itself. The first video looks at what Ruby actually is and how it handles OOP concepts. The second video covers Ruby's installation. The third looks at some of the tools and programs that come with a regular Ruby installation, and the fourth looks more into actually writing some code and processing data.