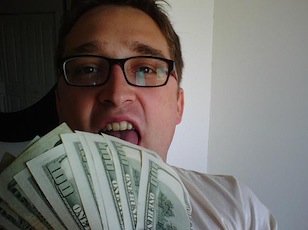 The best write up of this news is by Obie Fernandez over at InfoQ. He talks about Engine Yard's operation, their hiring of Rubinius developers, and Engine Yard's thoughts for the future. Interestingly:

In discussing the benefits of taking VC money at this time, Engine Yard CEO Lance emphasized the fact that unlike hosting, Rubinius development is a longer-term play, which along with Merb may eventually become part of a commercially-available technology stack.

Nice work, Engine Yard. The drinks are on you!