Other useful pages: Contact Us or Advertise With Us.

Ruby Inside is the most popular Ruby and Rails blog attracting approximately 25,000 feed subscribers, 7,000 Twitter followers and 240,000 pageviews per month. It's run by me, Peter Cooper. My beat is Ruby, its community, and associated technologies (such as Rails, Sinatra, Rubinius and JRuby).

Ric Roberts - Lead Writer
Ric is a Manchester-based British software developer. He co-founded, built, and runs Swirrl, an online service for collaboration and managing data. Ric also works with interactive agency, Stardotstar as a Ruby on Rails developer on projects for public and private sectors.

Mike Gunderloy - Contributor
Mike is an independent developer, author, and consultant with a significant writing background, having started a key underground publication, Factsheet Five, in 1982. As well as writing for Ruby Inside and Rails Inside, Mike also writes for Om Malik's Web Worker Daily and maintains his own blog.

Zach Inglis - Contributor
Zach is a British developer who's a co-founder of London Made, a UK-based Web application development, training, and recruitment company. He previously worked for Hashrocket. He has worked on a variety of open-source projects and continues to contribute heavily. He blogs at http://www.zachinglis.com/

Eldon Alameda - Contributor
Eldon is a web developer who just left a contract position with the National Weather Service to work at a startup company in Kansas City that's building a solution for digital coupons. He wrote a Rails book for Apress last year and for some silly reason turned right around and agreed to write a second one this year for Friends of Ed that will be completed shortly. He blogs at http://geekward.com/

Shalev NessAiver - Contributor
A jack-of-all-trades techie based in Baltimore, MD. He currently uses a mixture of Ruby and (Objective-)C in doing freelance web work and image processing for SimplyPhysics (an MRI imaging company.) He's planning on launching his own Ruby-based startup later this year.

If you wish to support Ruby Inside (as a way of saying "thanks"), please buy a copy of Beginning Ruby for yourself or to give to someone else who might like to learn how to program. Or, even better, leave a review on Amazon.com of the book. Alternatively, give us a link!

Ruby Inside was launched on May 29, 2006 and now (as of September 2011) has approximately 25,000 regular subscribers and around 1200 posts. In essence, Ruby Inside is a human-edited "magazine" of interesting Ruby news, tricks, and tips.

The name 'Ruby Inside' was inspired by a comment in an interview by Geoffrey Grosenbach, the host of the Ruby on Rails Podcast.

Many Ruby Inside posts are now translated and syndicated on the official Indonesian-language Ruby homepage, and Ruby Inside is featured on popular aggregator sites including: Planet Ruby on Rails, Alltop, and RubyCorner. 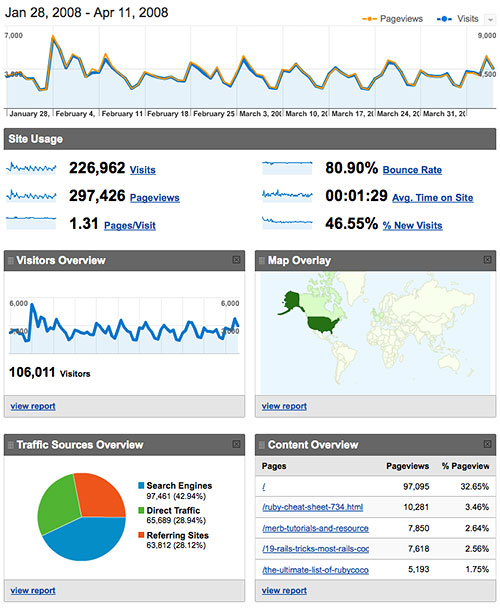 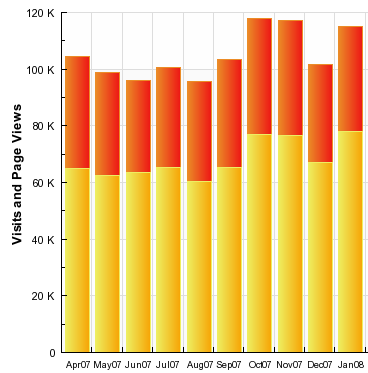