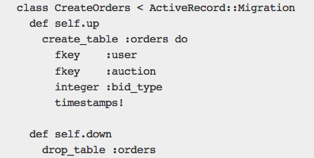 It's clever enough, but I can't see standalone pre-processors becoming popular. It does make me think that official support for pre-processing of some sort within Ruby itself would be pretty cool though for people who want to use hacks like these.